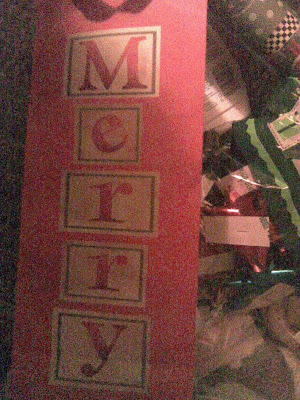 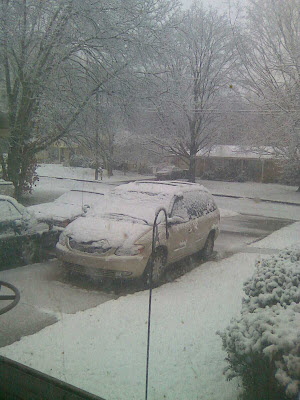 Looking out the front door 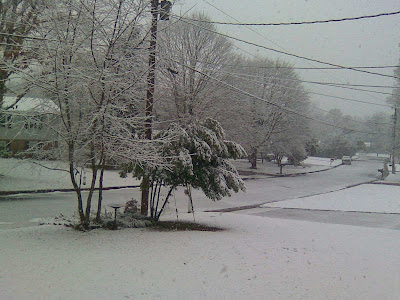 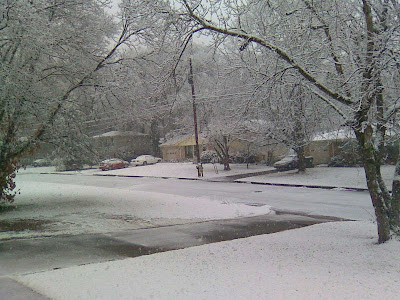 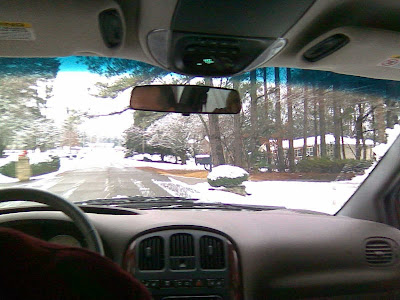 Even though it continued to snow throughout the day, the streets weren't too bad, mostly just wet, 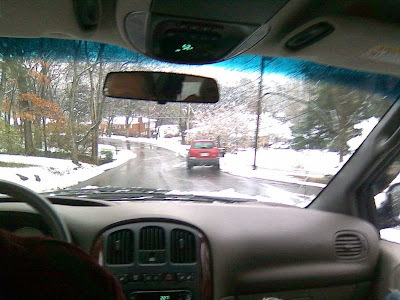 thanks to temperatures hovering right around freezing 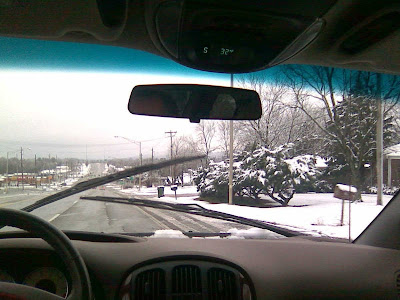 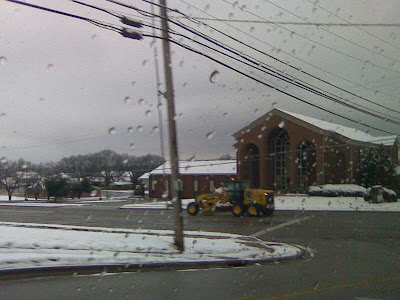 Not many folks on campus during Christmas; all quiet at the fitness center 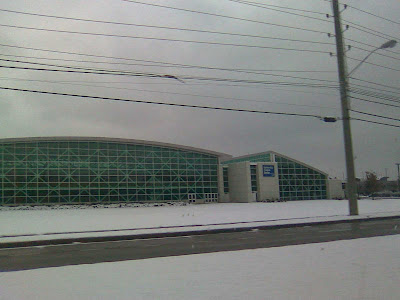 and even on Greek Row 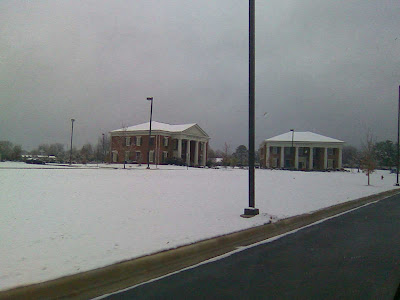 Later temperatures dropped and streets began icing over. Several were closed, including I-565, Memorial Parkway, and other roads at higher elevations, but we got home just fine after a fun Christmas Day with the family on campus.
Posted by bunnits at 9:59 PM