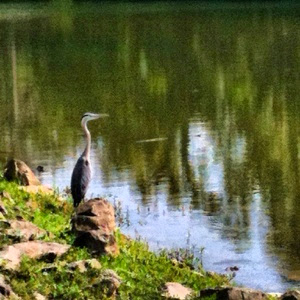 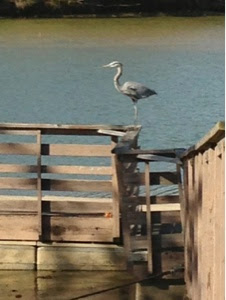 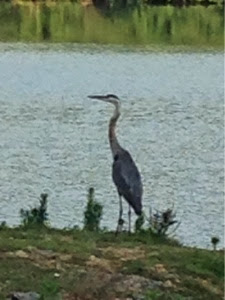 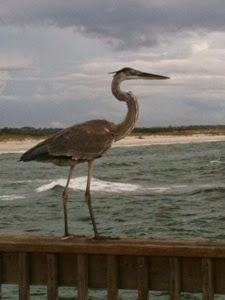 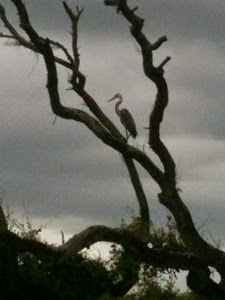 And back to Ditto Landing 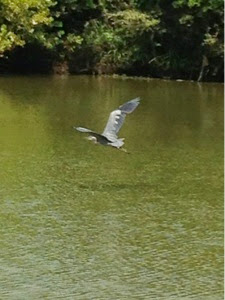 The long lost blogger has returned with more travel photos. 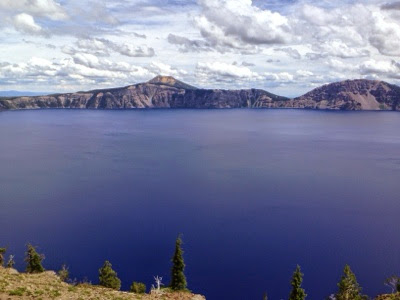 Our daughter went to visit a friend in Portland, Oregon back in March. The visit led to a summer job out there. We went to visit her in July and one place I really, really had to see was Crater Lake. What an indescribably beautiful place!

I first heard of Crater Lake in 1974 when I was taking geology classes in college as a possible minor to my anthropology major. One of my classes focused on the geology of our national parks. Two parks that were already on my "must see" list were the Grand Canyon and Yellowstone, but when the professor introduced us to Crater Lake, I knew that I absolutely had to add it to my list. So many years passed that I never really thought I'd make it. Then the Daughter went to work in Oregon for almost three months. Her dad and I planned a visit and Crater Lake was one of the places I did not intend to miss. 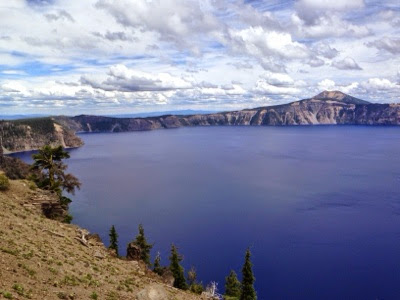 Crater Lake was created about 7,700 years ago when a volcano of approximately 10,000-12,000 feet in height, now known as Mt. Mazama, erupted, causing the top to collapse and creating the existing caldera that is filled about halfway with water. Crater Lake is is about six miles long and four miles wide. The water is nearly 2000 feet deep and is some of the purest on earth. The lake is fed only by rain and snow. The water level is fairly constant due to evaporation and some seepage. No recreational watercraft are allowed and swimming is limited to one beach area at the end of the only trail where, according to the NPS Crater Lake brochure, "it is safe and legal to get down to the lake shore." The steeply sloping sides of the interior of the caldera range from 500 feet to almost 2000 feet from the rim to the lake surface. 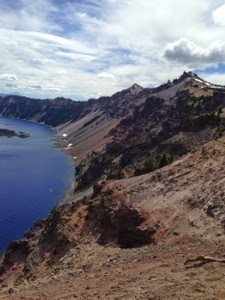 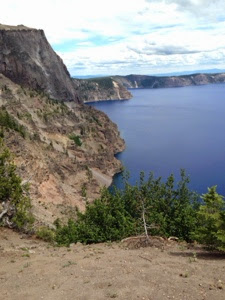 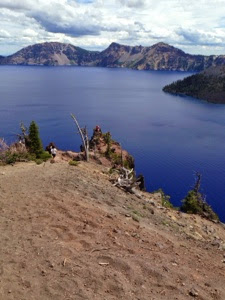 Daughter and friend enjoy the view from a most precarious spot. She's the one in the red shirt. 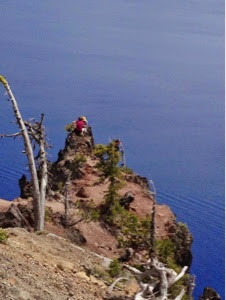 After the eruption of Mt. Mazama that left the approximately 4000-foot deep hole, there were several other eruptions over the next 300-400 years. As a result, there are  several other cinder cone volcanoes within Crater Lake. The only one that is visible from the surface of the lake is known as Wizard Island. It rises a total of about  2,700 feet from the bottom of the lake and is about 755 feet above the current lake surface.  There are three tour boats (the only watercraft other than two maintenance boats allowed on the lake) operated by Crater Lake National Park that make stops at Wizard Island. 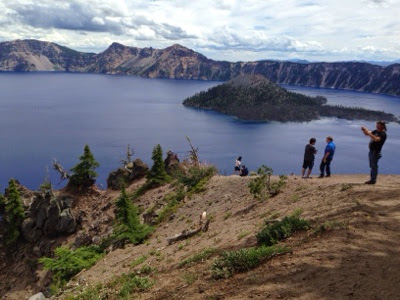 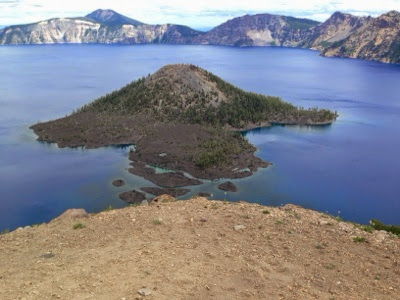 The caldera in the top of Wizard Island is about 500 feet across and 100 feet deep. 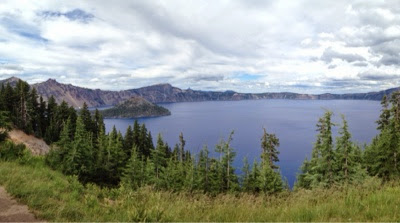 A view of Wizard Island from the Visitor Center overlook.

One final shot of Crater Lake. 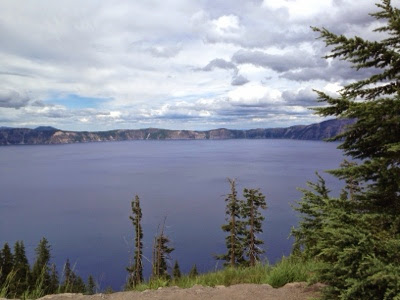 My cell phone photos do not do it justice. Actually, no photos really do. If you ever have the opportunity to travel to the Pacific Northwest, I hope you make Crater Lake National Park one of your destinations. It is about 125 miles from Eugene, Oregon and about 60 miles from Klamath Falls, Oregon. It was about a 4-hour drive from Portland and well worth the time.