[Trying to use the Blogger app for iPhone again. It has been working well lately. However, I just completed a post that I thought was published, but it is not showing up, so I'm trying it again. Just watch. I'll probably have two of the same thing. Here we go again.]

I haven't posted anything about my two trips west this summer, so I thought that since the national parks are currently closed, I'd share some photos. I made two trips because my children's schedules were not compatible. I took the two younger ones to New Mexico and Arizona during May-June. The older one had to wait until August. He had a request to see the Rocky Mountains, but less time for travel,  so he and I went to New Mexico and Colorado.

Carlsbad Caverns (both trips; yes, we are cave nuts) 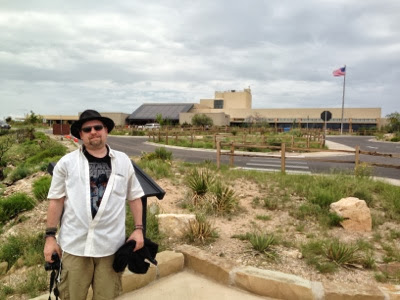 No. 1 Son at Carlsbad Caverns visitor center in August 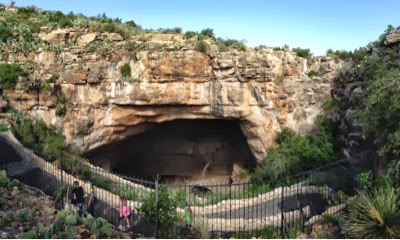 Carlsbad Caverns natural entrance. A good, long hike for fit folk who want to attempt the steep, 8-story hike down and back out. We took the elevator down and back. 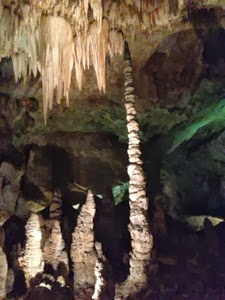 Cave stuff (not sure why the lighting in some of these photos looks green; colored lights are not used in these caves) 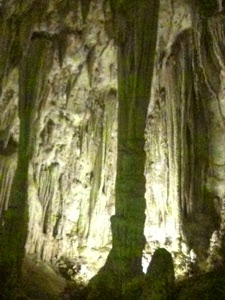 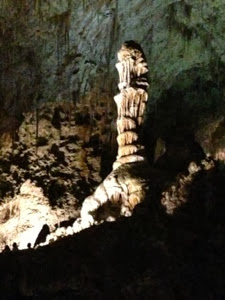 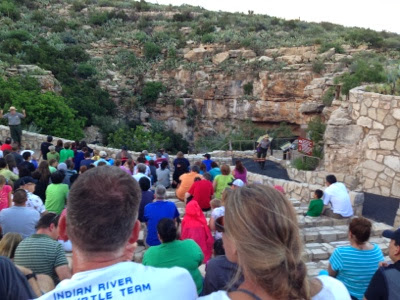 Waiting for Bat Flight at the amphitheater at the natural entrance to the caverns where between 450,000 and 500,000 Mexican  Free-tailed bats, who live in the cave from about April or May until October or November, emerge every night in search of insects and water. No photos electronic equipment are allowed during the flight because of the possibility of interference with the bats echolocation. Take my word for it, though. It can be pretty awesome.